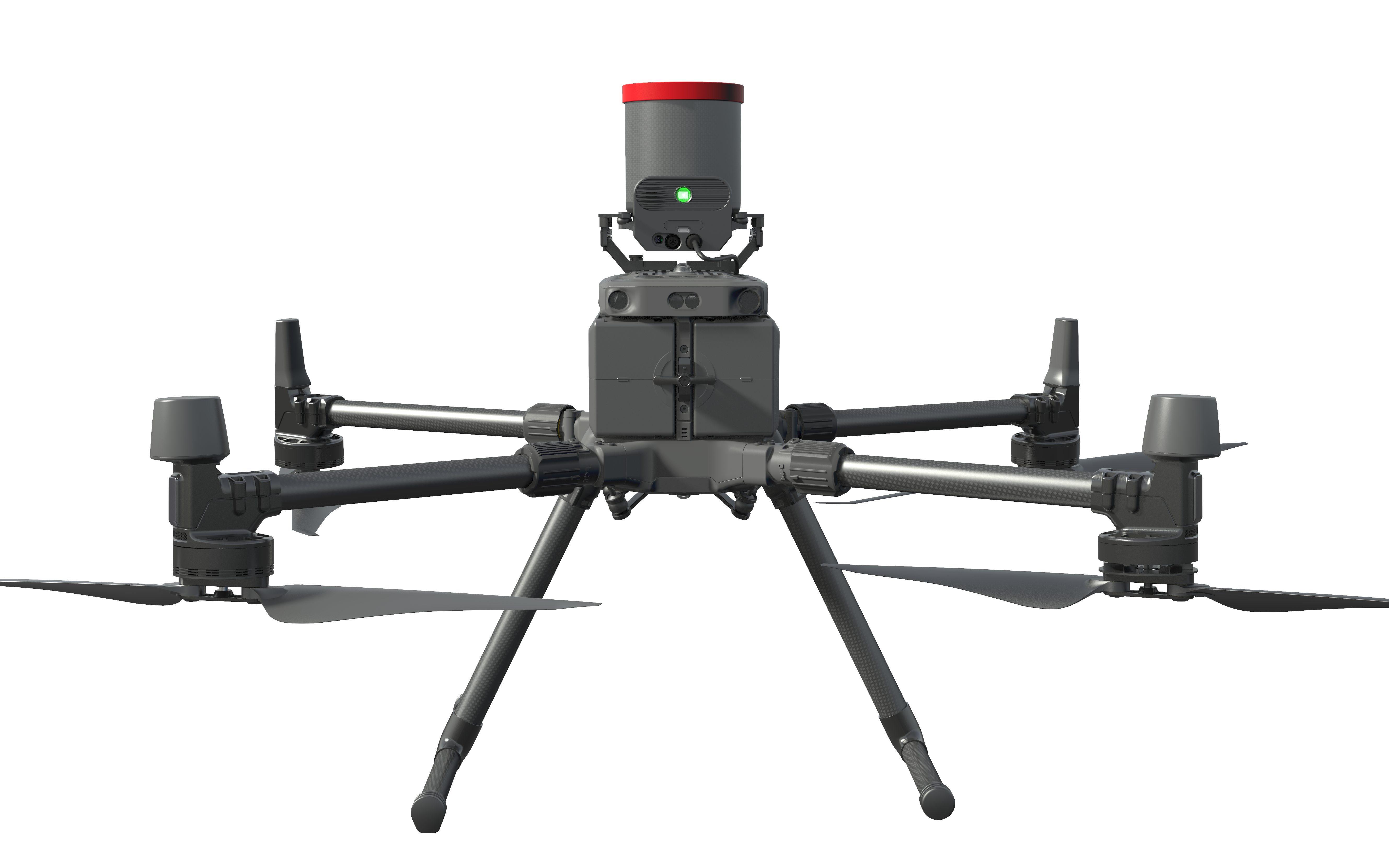 ParaZero autonomous safety solutions, when used in coordination with civil aviation authority (CAA) regulatory requirements and protocols, are enabling global companies to conduct approved drone delivery operations at scale, across an ever-increasing number of use cases and examples.  Whether delivering critical medical supplies or a fresh meal from a local restaurant, the aerial logistics capability of drone delivery is becoming increasingly sought-after by an increasing number of organizations and stakeholders throughout the world. 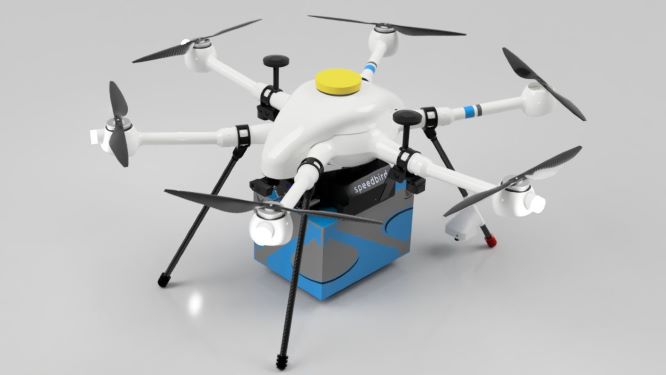 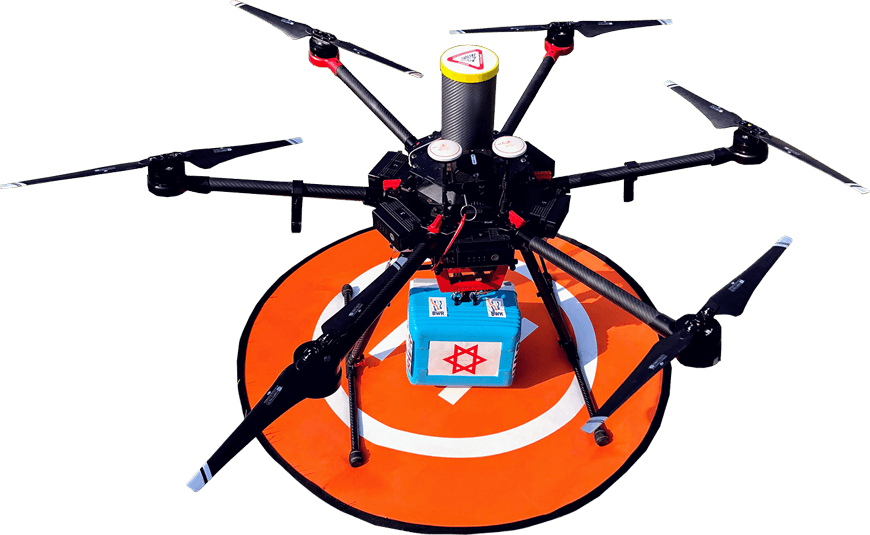 Gadfin received the first permit from Israel’s Civil Aviation Authority for urban airspace deliveries at the start of 2020, allowing hospitals, laboratories, and diverse organizations and institutions to be linked by drones. The flight network enables the fast and ongoing transfer of refrigerated medical cargo such as samples (including COVID-19 testing samples), bone marrow, blood tests, blood donations, organs for transplant, and more, all within minutes and at very low cost. Gadfin’s aerial delivery solutions are equipped with ParaZero autonomous safety systems, ensuring safe, risk-mitigated flights in urban environments, as well as the assurance of safety for critical, medically-sensitive cargo. 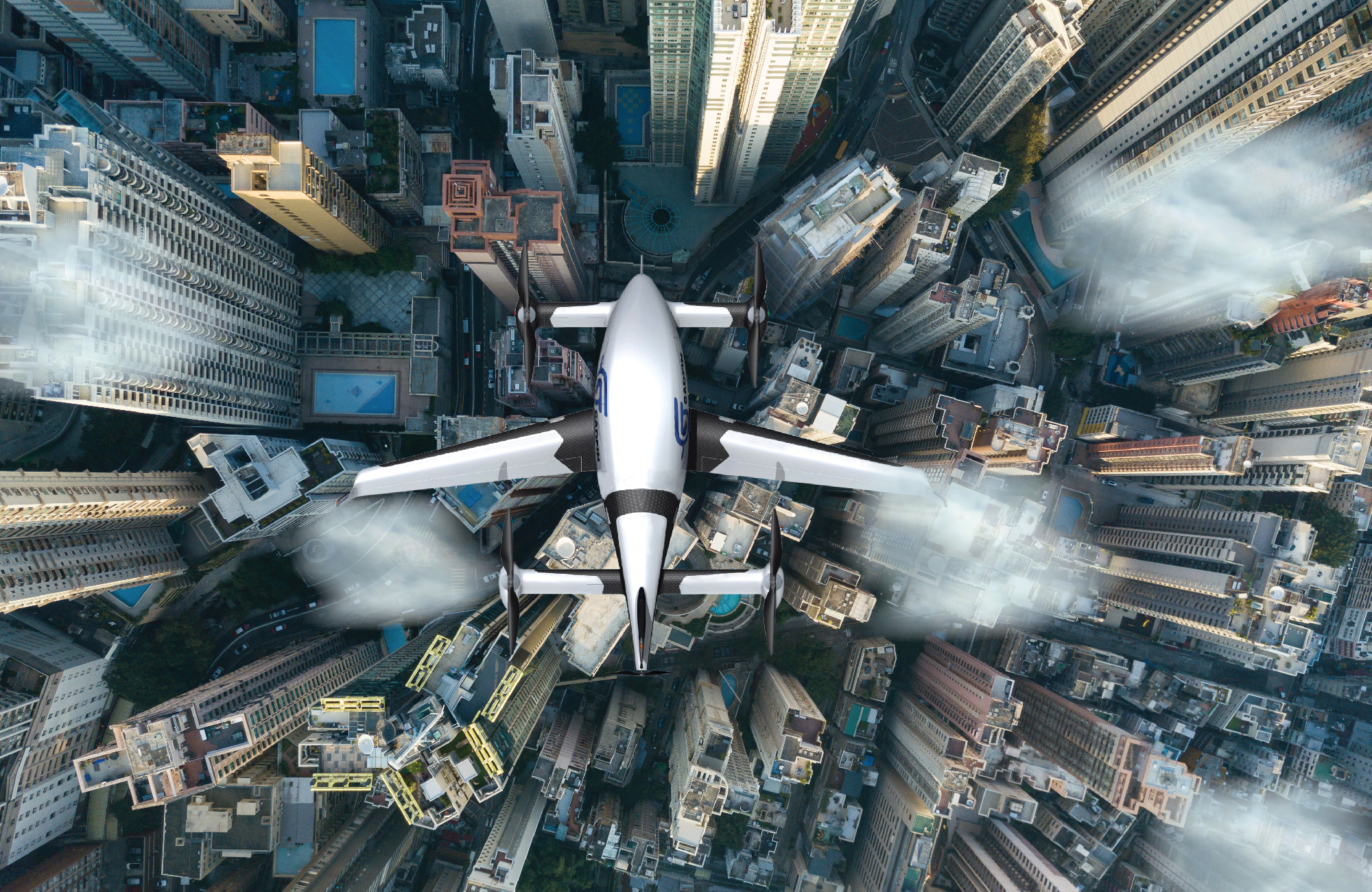 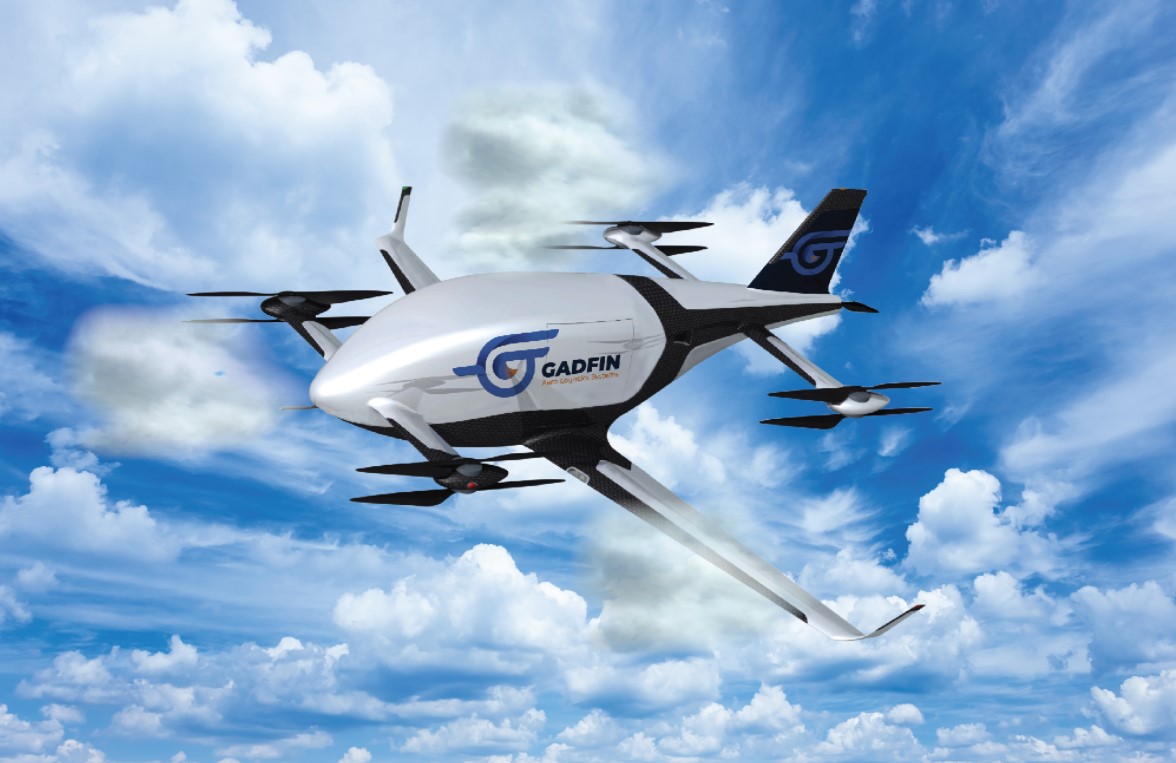 Aurora Aerial’s proprietary drone delivery platforms quickly deliver urgent medical supplies to any location where needed, and include parcels such as pharmaceuticals, organs for transplant, and consumables. In the context of the COVID-19 pandemic, Aurora Aerial’s delivery solutions can include the smart winch (PP) to break the chain of contagion with contactless deliveries of PPE and medications into restricted or contaminated areas, as well as picking up samples for laboratory testing.

Rakuten has developed one of Japan’s first leading multicopter delivery platforms, named “Tenku.”
The Tenku possesses advanced operational capabilities, including fully autonomous flight, which does not require any controllers or human piloting, and ensures completely automated flight from take-off to landing.
The Tenku is integrated with an autonomous SafeAir parachute to ensure safety to people, property, and payload. 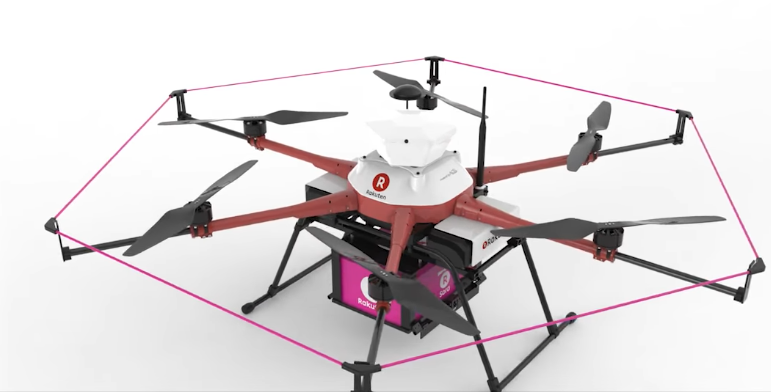 For commercial operators, the ability to operate over, or close to people, is critical as it opens new verticals and business opportunities that were previously unattainable.

The FAA, EASA, Transport Canada, and other aviation regulators around the world have indicated that parachute systems that comply with ASTM F3322-18 are a good way to mitigate the risk of operations in urban environments.  ParaZero currently offers off-the-shelf ASTM F3322-18 compliant parachute systems for the DJI Mavic 2, Phantom 4, DJI Matrice 200, and DJI Matrice 300 RTK.  Additionally, ParaZero has preformed numerous testing and certification protocols across a myriad of international standards and civil aviation authority requirements.

After ParaZero launched its SafeAir system in the U.S. and Canada, companies utilizing the technology swiftly secured FAA and Transport Canada authorizations for a variety of complex use cases, including Hensel Phelps (construction), CNN (newsgathering), Verizon (media), the Huntington Beach Police Department (public safety), the Georgia Department of Transportation (critical infrastructure inspection), Chicago Police Department (public safety), and the Regents of the University of California (inspection.)

ParaZero’s success in helping customers secure expanded operational approvals sets a clear precedent with regulatory bodies around the world, potentially opening up new opportunities for more businesses to use the SafeAir system to meet their operational needs.

The ASTM F3322-18 standard requires 45 aerial parachute deployments in the presence of a third party testing agency. These tests, together with the standard’s other requirements, give operators and regulators the confidence required in the three performance pillars of a parachute system: 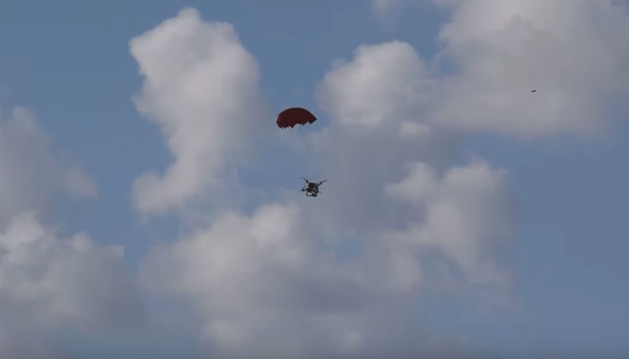 Effective and reliable in all failure scenarios

Effective and reliable in all failure scenarios: F3322-18 requires the integrator/manufacturer to perform a series of over 45 aerial deployments in different scenarios together with a 3rd Party Testing Agency. These scenarios include two types of failures; Full Motor Cut (FMC), basically a complete loss of power to all rotors, and Critical Number Motor Failure (CNMF), a partial failure resulting in only some of the motors malfunctions. These deployments are performed at different UAS states (mainly hover or full forward speed).

Minimum safe altitude – Due to the design of a parachute, it inherently loses altitude before it can slow down the falling object. The altitude lost as part of the deployment process determines the minimum safe flight altitude for the system to be effective. To determine this figure, ParaZero took the worst result from all tests (15.9 meters/ 52.2 feet) and added a safety factor equal to twice the length of the parachute cords.

Please visit our online store to learn more about our products >