ParaZero Technologies has confirmed that leading drone manufacturer, AIROBOTICS, is proceeding towards type certification of its automated drone system after final airworthiness criteria was published by the U.S. Federal Aviation Administration (FAA).

As part of the type certification process, the FAA has developed a dedicated pathway for testing aircraft reliability and safety (Durability and Reliability, or “D&R”), which formed the basis for formulating the flight criterion. Last week, the FAA published the final “Airworthiness” criterion, following public comments, which includes 10 drones from various companies, a number of which are utilizing integrated parachute recovery systems for enhanced safety for urban environment operations and regulatory compliance.

ParaZero has developed a patented drone safety system designed to protect people and payloads, providing a solution to reduce the risk of a drone’s malfunction in an urban environment. Unique in the industry, the system includes a smart parachute system that monitors drone flight in real time, identifies critical failures and autonomously triggers a parachute in the event of an emergency.

ParaZero’s safety technology contains a portfolio of ASTM F3322-18 compliant parachute systems for the DJI Mavic 2, Phantom 4, Matrice 200, Matrice 300, AIROBOTICS OPTIMUS 1-EX drone, and a number of others currently in development. The ASTM F3322-18 standard requires 45 aerial parachute deployments across a number of failure scenarios, in the presence of an approved third-party testing agency. These tests and corresponding data generated provide global regulators the confidence required in assessing the performance benchmarks of a drone parachute system for issuing advanced operational approvals: effectiveness and reliability in all failure scenarios, rated descent rate, and minimum flight altitude.

“We are happy that the airworthiness criteria was published by the FAA for our advanced system. This publication brings AIROBOTICS, and the entire industry, one step closer to approving fully automated commercial drone flights directly above populated areas in the USA. The type certification process currently undertaken by AIROBOTICS, is a world first and considered by many to be the most innovative in the world of civil aviation”, said Meir Kleiner, CEO of AIROBOTICS. “The AIROBOTICS team, hand in hand with the FAA, is working toward making our vision of automated drone infrastructure within cities a reality.”

AIROBOTICS Ltd. (TASE: AIRO) is an Israeli manufacturer and operator of autonomous Unmanned Aircraft (UAs) and Aerial Data Platforms. AIROBOTICS UAs are used for industrial, homeland security and smart city services, providing automated data capture and analysis services, performed 24/7 without human intervention, and addressing the needs of the world’s most complex environments. The company is actively deployed in the USA, Israel, Singapore, and the UAE. The AIROBOTICS system provides an End-to-End solution, comprising a pilotless UA, an automated base station, wide-ranging regulatory certification, and data visualization software. 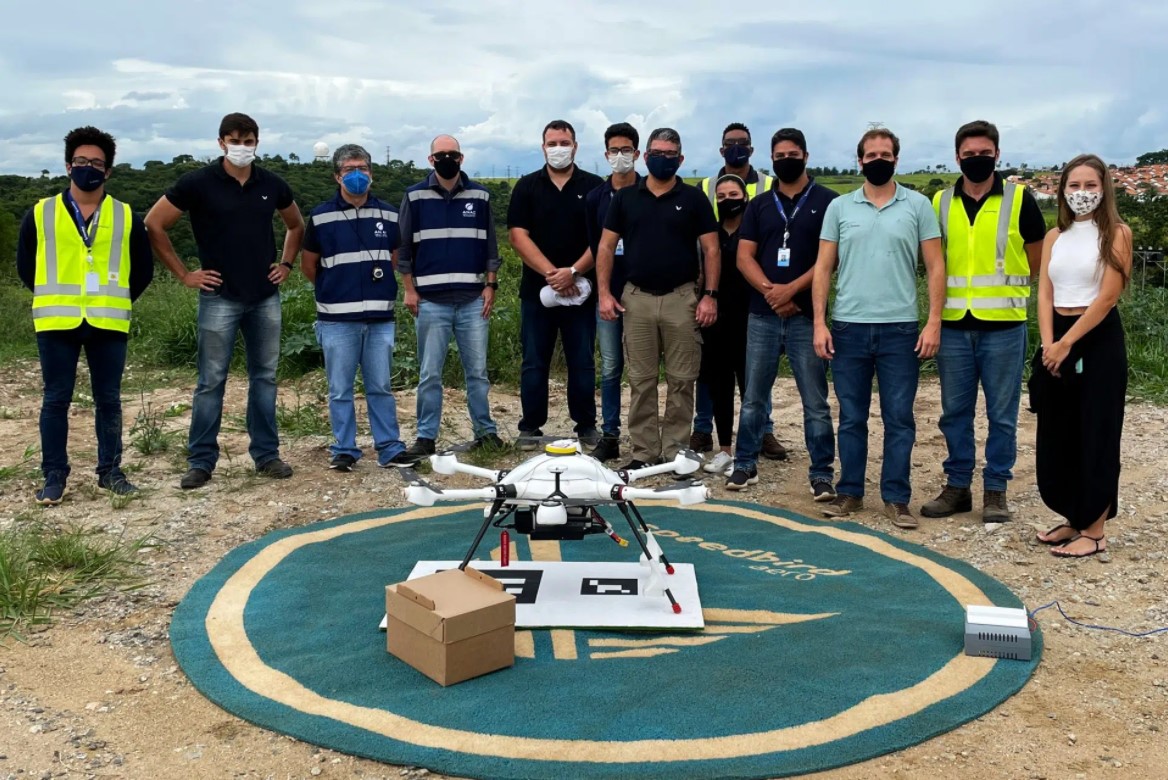