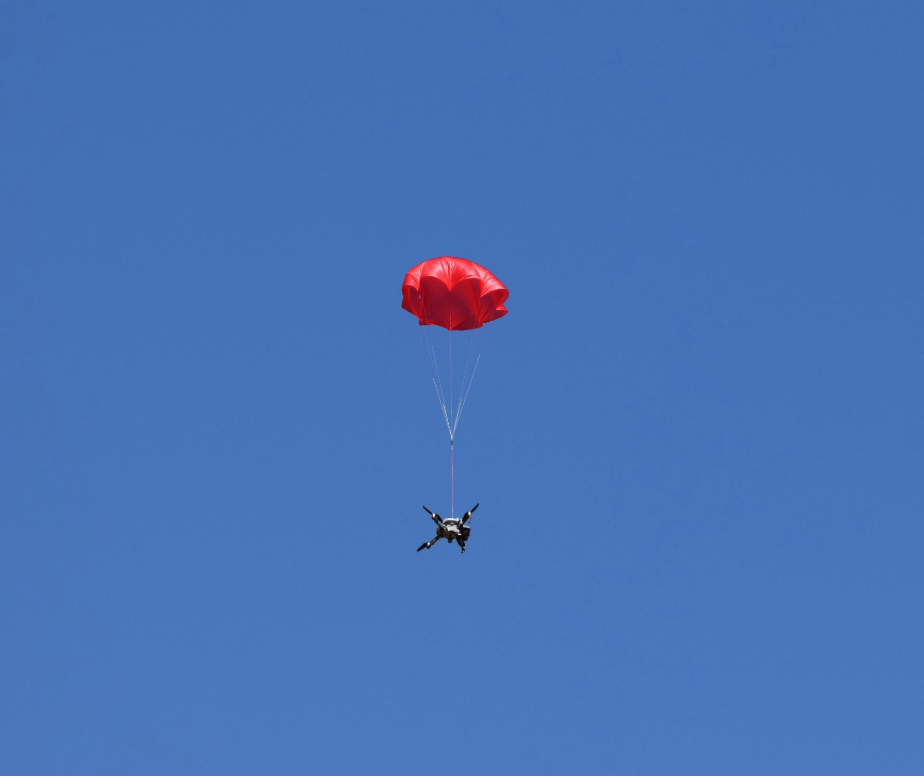 The FAA’s newly released rule for the Operation of Small Unmanned Systems Over People is big news for the drone industry, paving the way for integration of UAS into the national airspace.  A well-defined legal path to operations over people opens the door to expanding commercial drone operations in urban environments and finally scaling up applications like drone delivery and drones for news and media.  Operations over people and moving vehicles will enable potentially life-saving applications like organ transport and emergency response deliveries: and will open the door for new applications that have not yet been developed.

The Requirements for Flight Over People: Unpacking Kinetic Energy Thresholds

The FAA has done its part in clearly defining the conditions for safe flight over people and moving vehicles.  Now, before the drone industry can take advantage of the new rule, providers will have to meet those requirements.   The rule is focused on safety: applicants have to demonstrate that their aircraft won’t pose a significant threat to people on the ground if they fall.  This means first meeting three safety requirements: ensuring that there are no exposed rotating props that could cause cuts or lacerations; ensuring that there are no safety defects on the aircraft; and limiting the force with which a drone could hit a person when it falls.

Kinetic energy is simply defined as a relationship between the mass of an object and its velocity.  The bigger an object is and the faster it travels, the harder it crashes when it falls.  In the drone industry, where manufacturers have always understood the need to minimize weight in order to increase flight times, the weight of an aircraft is defined largely by its purpose.  Drones used for surveying and infrastructure inspection may carry heavy LiDAR payloads; delivery drones carry cargo of differing weights.  Drones that require longer flight endurance may have to carry larger batteries or hybrid fuel systems.  For the most part, weight is a factor that has already been optimized in the drone industry.  The factor of kinetic energy that we can control is speed: and the most effective way to control speed is with a parachute.

The threshold that the FAA has set is based, as it should be, upon safety: but it isn’t an easy target to meet.  A drone weighing approximately 4.5 pounds would need to reduce the energy of its descent by roughly 98% to meet the FAA target.

ParaZero has been gathering data on this problem for more than seven years.  ParaZero’s Director of Business Development and Regulation, Aaron Gabriel Gliner, added: “We’ve worked with regulators and scientists around the world to establish the most effective method of controlling the descent of an aircraft: and we’ve performed literally thousands of test flights to gather the data required to demonstrate that our safety systems meet international requirements.  Drone parachutes are an effective way of slowing down the descent of an aircraft – instantly and dramatically – enough to meet kinetic energy impact thresholds.  To date, drone parachutes are the only way that has been proven to do so.”

ParaZero is ready to help drone OEMs integrate autonomous parachute technology into their systems from the design stage, resulting in optimal performance specifications and helping customers meet the newly-defined categories for operations over people.

There is another critical consideration in meeting the new requirements for drone operations over people: it’s not enough to meet the threshold, you have to be able to prove it. “…[T]he applicant seeking to demonstrate eligibility of a small unmanned aircraft for Category 2 or Category 3 operations must use an FAA-accepted means of compliance, such as a test procedure contained in an industry consensus standard, to show that the small unmanned aircraft does not exceed the applicable injury severity limit.”   That’s a high bar: and one that we’ve worked for years to be able to meet.  Through our work with ASTM standards committees, researchers, drone manufacturers and aviation authorities around the world, we’ve developed an effective drone safety solution – and we can prove it.

The FAA was careful to make the new rule for flight over people future-proof; they have defined the requirement without defining the solution.  This allows for innovation and discovery in drone safety systems.  But the industry has been waiting for years for an official rule on Flight Over People – and for companies ready to get started today, the solution for meeting kinetic energy thresholds is ready now.

For more information, please feel free to reach out to us: 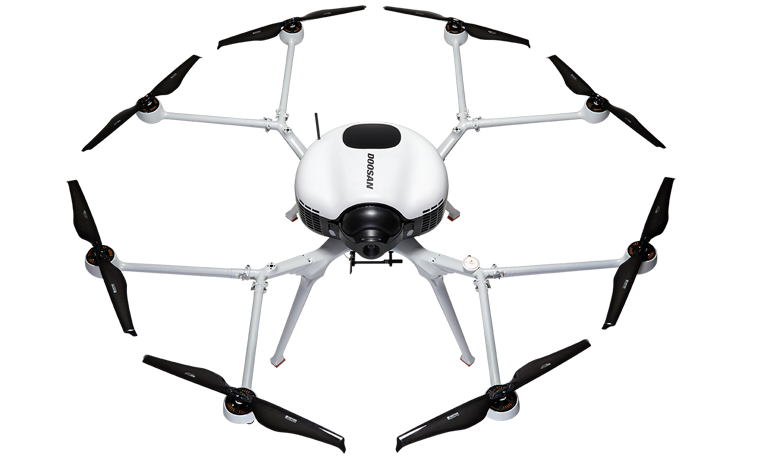