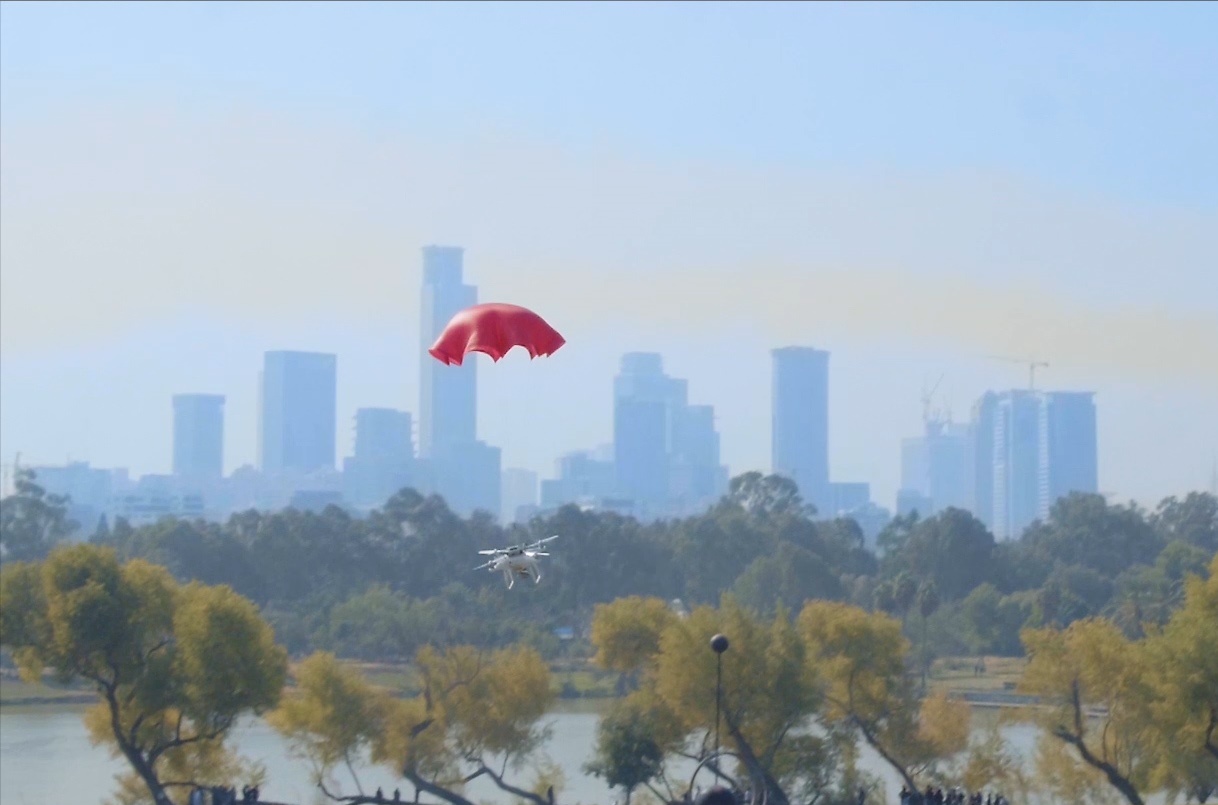 ParaZero Doubles Number of Approved Waivers in Less Than 45 Days 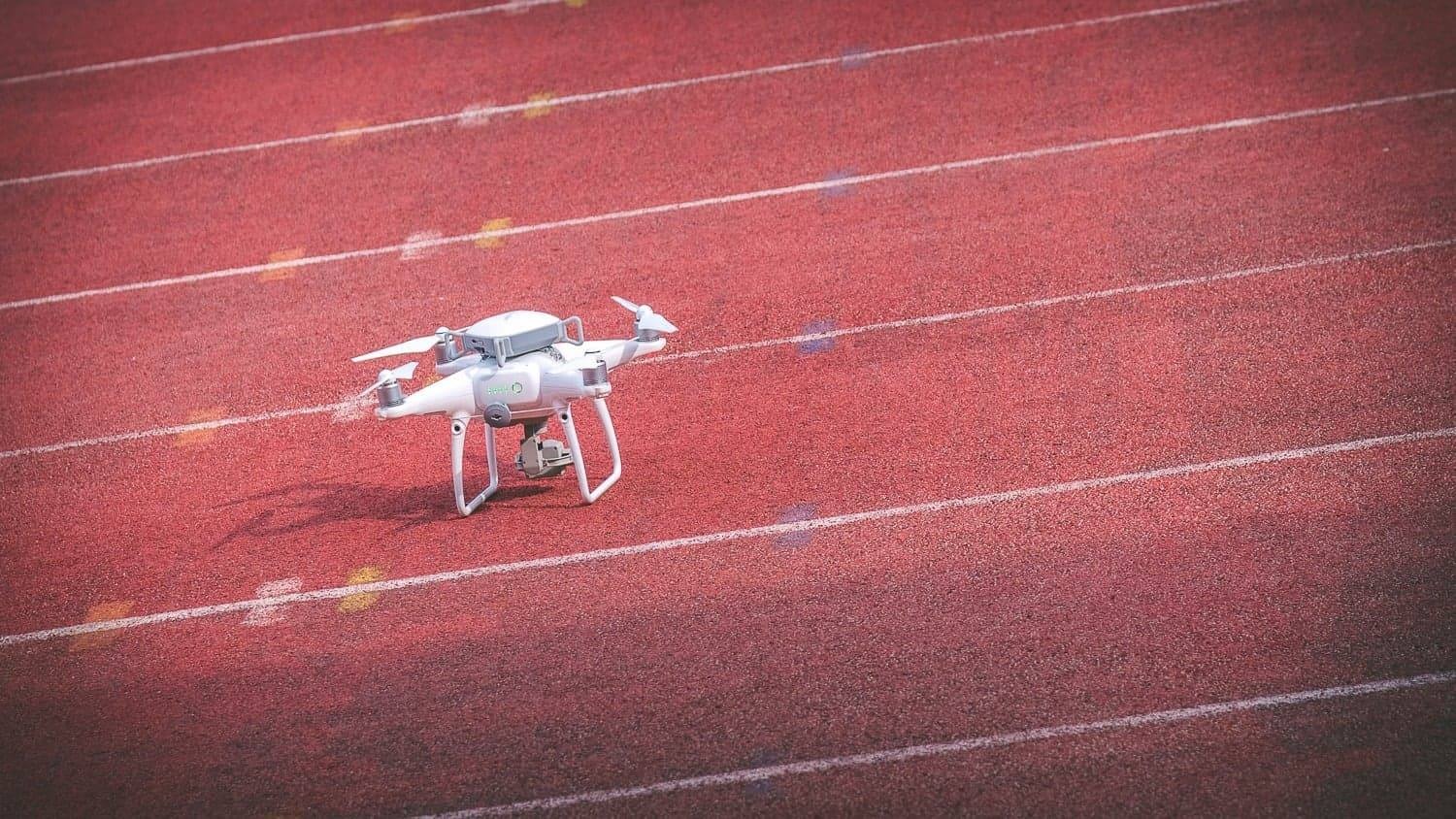 Before June 2019, waivers for Part 107.39, Operations over human beings, were considered one of the most coveted and difficult to secure.

The launch of ParaZero’s ASTM F3322-18 compliant SafeAir Phantom + Professional Kit was a game changer for the industry as it opened the door to the first off-the-shelf replicable and scalable solution for operations over people. ParaZero’s ASTM compliant SafeAir Mavic + Professional Kit, that was launched shortly after, increased the interest and reach of the solution. On September 16th, 2019 ParaZero celebrated 20 approved ops over people waivers with our systems, today, we are excited to announce that ParaZero has since doubled the number of approved waivers. Waiver #40 was approved this morning for the Hollywood Bowl.

ParaZero’s parachute systems are currently the only off-the-shelf systems that have been successfully used for 107.39 waivers over uninvolved people.

ParaZero is pleased to be working with some of the most innovative UAS companies in the world. Below you will find the complete list of companies that have received FAA Part 107.39 waivers using ParaZero’s systems:

To join this incredible group of companies leading the way, learn more about the compliance and testing process behind ParaZero’s SafeAir Professional Kit click here.

To purchase the SafeAir + Professional Kit that was used in these granted waivers click here.