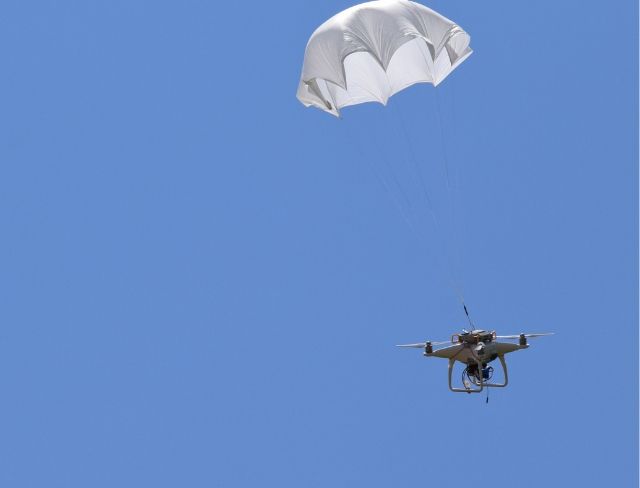 From the FAA press release, dated June 5th : This process is scalable and available to other applicants
who propose to use the same drone and parachute combination. The FAA will require each applicant
to provide the testing, documentation, and statement of compliance listed in ASTM3322-18 in their
applications using the same drone and parachute combination.

The waiver for Beverly Hills Aerial also includes a clause that allows them to operate over moving
vehicles on closed-set sites (flight over moving vehicles is often excluded from waivers from flight
over people). This is important for the company as their clients include major car companies as well
as film and TV studios and networks. 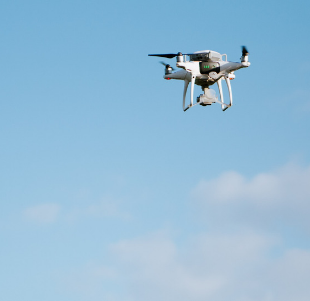