THE MATH – MASS
The key measurement that the FAA is using is Kinetic Energy or KE which can be correlated to the harm a falling UAS can do to a person.
KE is a function of two variables, Mass (M) and Velocity (V).

Balancing Mass and Velocity is the key to meeting the Cat 2 and Cat 3 thresholds.

At first glance, reducing Mass often appears to be the easiest option since operators can choose the lightest possible aircraft for their operation. But this choice has significant limitations because lighter UAS can’t carry as many useful sensors and flight-time is extremely limited.
More importantly, even a light-weight UAS like the DJI Mavic will have impact KE levels significantly higher than the thresholds defined in the NPRM.
For example, even if an operator limits their Mavic to 100 ft AGL, the KE at impact will be close to 200 ft lbs – 8 times higher than the limit for Category 3.
Note that even though under Category 1 UAS weighing 0.55 lbs and less are permitted to fly over people without restrictions, the KE generated by a fall from 400 ft will be close to 220 ft lbs – way above the threshold. (Calculations are not taking wind resistance into account, therefore actual descent rates and KE will be slightly lower).

For a Mavic to meet Cat 3 based on operational limitations alone, the operator would need to limit the altitude to a maximum of 12.5′ AGL.

Clearly, flying this low to the ground is of limited value and introduces a whole new range of risks to both people and the aircraft.

THE MATH – VELOCITY
Reducing the Velocity of the falling object is usually the more effective approach. This is because the KE function is V to the power of 2, so every small reduction in velocity substantially reduces KE.

Parachutes jump to mind as a reasonable solution.

Especially for multi-rotors, which have no aerodynamic attributes to maintain lift following a failure, parachutes are one of the few methods to reduce Velocity.
Depending on the size of the parachute and the Mass of the UAS, parachutes can reduce falling speeds to around 13 feet/second.
This is enough to enable a Phantom 4 and Mavic 2 equipped with a parachute (such as ParaZero’s SafeAir) to fit comfortably into Category 3 and Category 2 respectively. (The table below shows how Velocity and Mass impact the Category rating.)

The FAA has not yet defined any requirements to meet the KE thresholds. That may come in the final rule.
But in the waivers they have already granted, they have indicated that parachute systems that comply with the new ASTM F3322-18 Specification for sUAS Parachutes are an acceptable way to mitigate risk.

For example, North Dakota operator, Botlink, secured a waiver with a ParaZero SafeAir Phantom that was tested based on the F3322 specification. This standard requires 45 aerial deployments in various failure scenarios, and must be validated by a third party testing agency.
A rule based on kinetic energy alone has its limitations. For instance, assuming identical velocity and mass, a brick and a block of foam have the same KE – yet clearly pose very different risks.
By defining the KE thresholds as rigid objects, the FAA included a clever workaround, in-line with their method of performance-based rulemaking. UAS are not 100% rigid, they often include plastic parts or components that may break apart upon impact. Only a certain percentage of the calculated KE would actually be transferred to a human.
Determining the percentage of KE transferred to a human is not a simple task and requires significant testing. For multicopter UAS aircraft weighing more than a few pounds, meeting these standards will almost certainly require a parachute system.

This blogpost was published on Drone Business Center, February, 2019 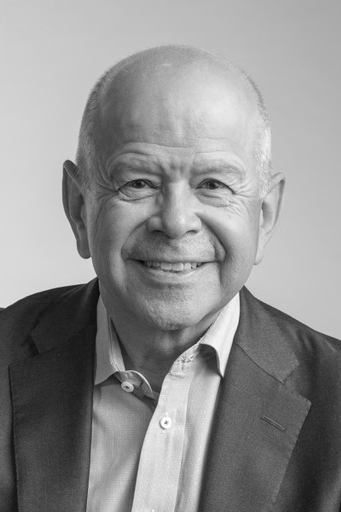