SEATTLE, April 4, 2018 /PRNewswire/ — Blue Skies Drone Rental LLC (BSDR) has announced a strategic partnership with Israeli based ParaZero to provide state of the art parachute safety systems for popular drone models. Under the agreement BSDR will provide sales of ready to fly (RTF) kits with the DJI M600pro and other popular models, including support and training on the safety systems.

“Drones are becoming increasingly popular and are being used in proximity to crowds of people more often and safety has been a major topic of discussion in the drone community,” said Todd Knighton from BSDR.  “Also, drones are carrying increasingly expensive payloads such as professional cinematography cameras, technical sensor payloads such as LiDAR, thermal / IR and multispectral sensors. These SafeAir parachute safety systems will be of high interest to folks who operate drones in the vicinity of people or who mount expensive payloads to their UAVs.”

“We evaluated various manufacturers of parachute safety systems and found the ParaZero systems to be one of the best out there,” Knighton said.

ParaZero SafeAir parachute systems incorporate patented technology to safely and immediately activate a parachute, while simultaneously cutting power to the motors, whenever indications of a crash (such as power loss or excessive pitch or roll) are detected. The parachute is deployed in a similar way that a car airbag is deployed. On descent, a loud buzzer sounds to warn bystanders of the descending drone.

About Blue Skies Drone Rental LLC (BSDR)
Blue Skies Drone Rental was founded in 2014 with the objective of providing drone/UAV solutions to the nascent drone community. It began with small drone rentals to hobbyists and has since expanded to providing full sales, services, training and support to the expanding commercial drone market in the industries of photography, professional cinematography, construction, agriculture, engineering, surveying, inspection, police, security, fire, and SAR. Blue Skies Drone Rental motto is “Yeah, we’ve got a drone for that!”™

About ParaZero
ParaZero Drone Safety Solutions was founded in 2014 in Be’er Sheva, Israel. The company was founded by a passionate group of avionic professionals, together with veteran drone operators, to solve the industry’s primary challenge – safety.

The emerging world of UAV’s is changing many commercial fields, and the potential of drones is being applied in ways never thought possible. Since UAV’s are increasingly present in various civilian applications, safety has become a serious consideration for users and regulators.
Today, ParaZero designs and manufacture customized safety systems aimed for the professional commercial drone market. Our products are being used by both manufacturers and service providers around the world.
ParaZero’s vision is to use the SafeAir drone safety technology to unlock the full potential of the commercial drone industry. 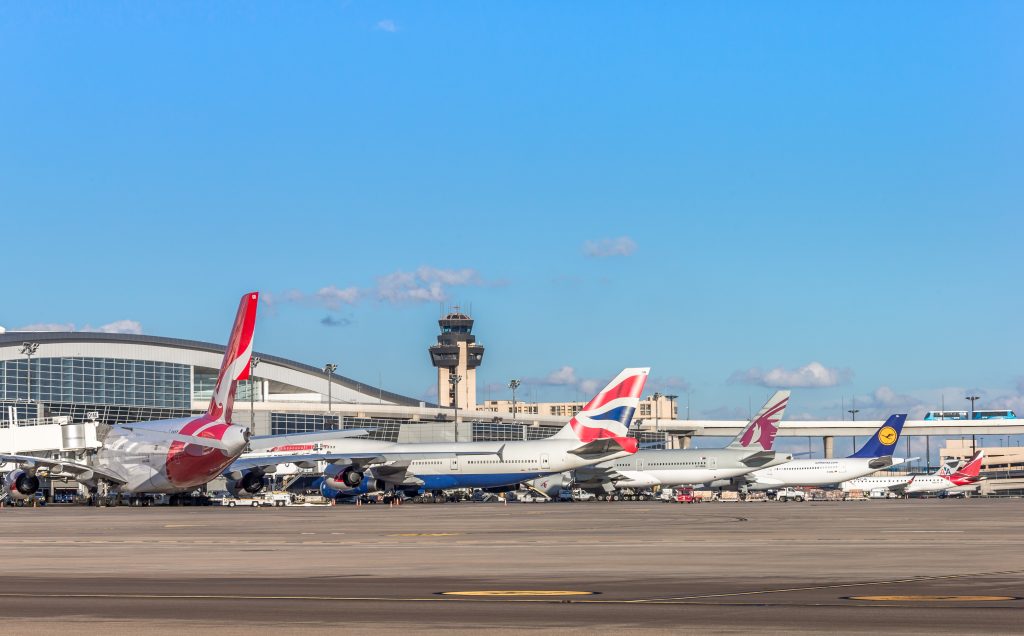