Police and fire departments in the U.S. are buying more drones than ever before.

Last year, at least 167 agencies acquired drones, which is more than double the number of agencies that obtained unmanned aircraft in 2015. More agencies attained drones in 2016 than in the previous three years combined.

This is all according to a new report compiled by the Center for the Study of the Drone, a research institute based out of Bard College in New York. The report, authored by Dan Gettinger, counts that, across the country, at least 347 local law enforcement, fire and emergency responder agencies have added flying robots to their arsenals.

Police have used drones to help find suspects, like in Indiana last year when a drone equipped with a thermal imaging camera found a man who fled the scene after crashing his car in a police chase. And just a couple weeks ago in Maryland, a sheriff’s office used a drone to find $400,000 worth of stolen construction equipment.

The fire department in Oakland, Calif., used a drone after a deadly warehouse fire last year to scan for hot spots that weren’t extinguished, a job that’s both difficult and dangerous for a person to do.

Most of the drones — about 80 percent — were made by China’s DJI, with the Phantom being the most popular model, according to the research.

The two states with the highest number of agencies that have acquired drones: Texas, with 28 departments, and California, with 23. 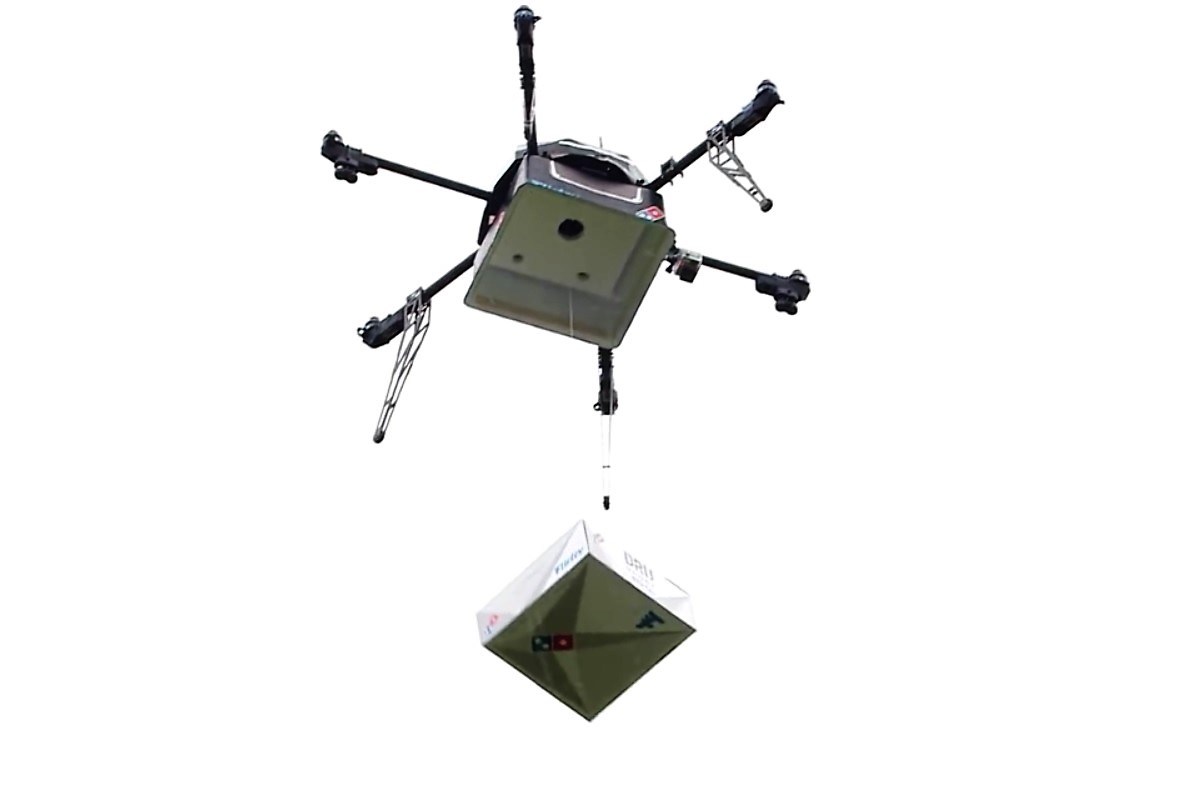 The Future of Drone Delivery

The Future of Drone Delivery